Depending on the construction application, heavy equipment will be used in different ways and will help you to achieve your milestones as scheduled. Heavy equipment could be divided into four major components: There are many others and several variations of a construction equipment, but the ones listed below are the most common ones used by contractors. Here are some of the benefits from common earth-moving equipment and how you can get the most out of them. 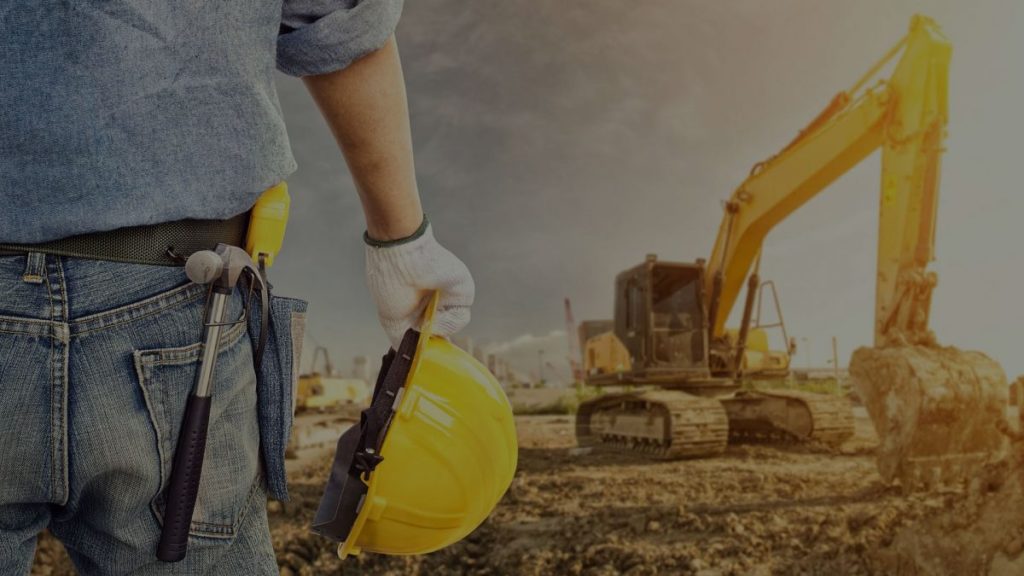 Excavators are large construction equipment that can be available over wheels or tracks; the latest one considered the standard in the industry. A traditional excavator usually has a long bucket arm attached to a pivoting cab that can rotate a full 360 degrees. The operator sits in the cab and from there he/she can be able to have visibility of the site. Excavators are used most of the times to dig dirt or to lift heavy pieces including prefab pieces, pipes, and other smaller equipment. The most common uses of an excavator are:

Backhoe loaders are very similar to tractors with a slight difference: they contain an adjustable, shovel in front of the equipment, and a small bucket in the back of the loader used for digging. Backhoe loaders are considered medium-sized construction equipment for smaller jobs, and with limited space to perform the operations. They can move dirt, backfill, dig trenches and place smaller pipes into place. One of the best attributes of backhoe loaders is that they are tire mounted and they can be used in urbanized areas and patios. The bucket in the back can be modified using different attachments allowing you to dig trenches of different widths.

Bulldozers are considered one of the strongest and most reliable heavy equipment used in the construction industry. It is powerful and extremely heavy equipment used to move dirt along large open tracts of land. Bulldozers have a wide flat blade in front that can be operated using two hydraulic pistons allowing the blade to be moved in limited angles or depths. They are normally used to push piles of earth and for rough/fine grading depending on the size of the bulldozer. Its weight can be used to crush larger boulders among other actions.

Skid steer loaders are one of the most versatile machines available in the construction industry. This equipment, really simple to operate, can turn within their own footprint, just like a tank, so it is ideal in confined spaces or in areas where construction activity has been finalized. Skid steer loaders have wheels and they can offer increased traction, ideal in snow or mud, reduces soil compaction and their tread system prevents damage to finished areas.

Motor graders are heavy equipment used to fine grade and move small amounts of dirt. They have a long blade that can be adjusted to meet certain angles to create a flat surface. This equipment can normally have a second blade in front of the front axle and in some instances can be used for underground mining. They are normally used to fine grade dirt or gravel roads, or to prepare the base course before placing asphalt. Graders can be used to produce sloped surfaces or drainage ditches with shallow V-shaped cross-sections.

This is another great piece of construction equipment. Combining the capabilities of an excavator with a backhoe, this one will be able to get increase your production when you are hauling material off or on-site Because they are track mounted, they can move easily without the need of additional transportation.  The can be used to load spoils into trucks and to dump soil in different locations.

A trencher is a construction equipment used to dig trenches on which pipes can be laid down. There are several trencher models: walk-behind modules, small size operated trenchers or heavy trenching equipment that can be used to trench pavement asphalt and other hard surfaces. The trencher has a conveyor system that carries the excavated material and locates it next to the trench been made. Trenchers can use different digging implements depending on how deep they must trench and how hard is the material to be cut. Trenchers must be handled with extreme care because they are very dangerous equipment.

A scraper can move dirt and aggregates within the site easily and without the needs of additional equipment. However, they are not meant to be used for all construction sites. This type of heavy equipment is used in large open areas when they can run at higher speeds and facilitate the cut and fill activities.

Dump trucks are needed on almost every site and they are considered a construction heavy equipment. There are multiple sizes and variations to move your load easily and effectively. Off-road or regular dump trucks are used in almost all construction projects.

There many other like cranes, rollers, telehandlers, forklifts and many others that can be used at your site. Every construction site will need to be analyzed to make sure the right heavy equipment is being used and their operation is being maximized.